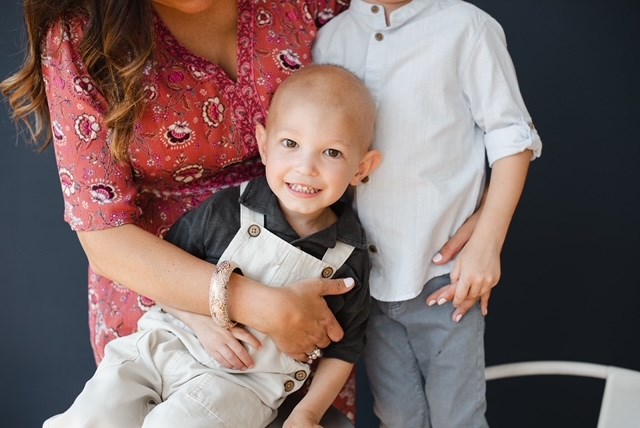 Cole was born on November 1, 2018. It’s fitting that he was born the day after Halloween because he loves all things spooky. Ghosts, bats, spiders – he loves them all. He is the sweetest boy, and his nickname as a baby was ‘sweet baby Cole”. He loves his big brother, Hudson, who is 5. He loves chasing him around our first-floor while dancing to music and shrieking with laugher. No one can make him laugh quite like Hudson can. The two of them are inseparable, especially after the past year with Covid and us being at home together 24/7.    ⁠     ⁠

In February of 2021, we noticed that Cole had a swollen lymph node beneath his ear. Over the next two months, multiple tests were run; including blood work, an ultrasound and a CT scan with contrast. We were told many times that Cole did not have cancer. However, we needed to do a final biopsy to rule out anything else that may have been going on. The evening of the day of the biopsy (April 5) we received the phone call telling us our son had cancer. We found out after more testing that Cole has high risk b cell acute lymphoblastic leukemia. The treatment plan is over 3 years long and consists of oral chemo, intrathecal chemo, steroids, spinal taps, and much more. In the past few months, Cole has spent at least 35 nights inpatient at the hospital. He has had multiple complications including norovirus, a staph infection in his port requiring removal and a new one placed, a blood clot in his jugular vein and acute pancreatitis. We are adjusting to our new normal and taking it one day at a time. We are continuously blown away by the love and support that our family receives from everyone that hears Cole’s story. 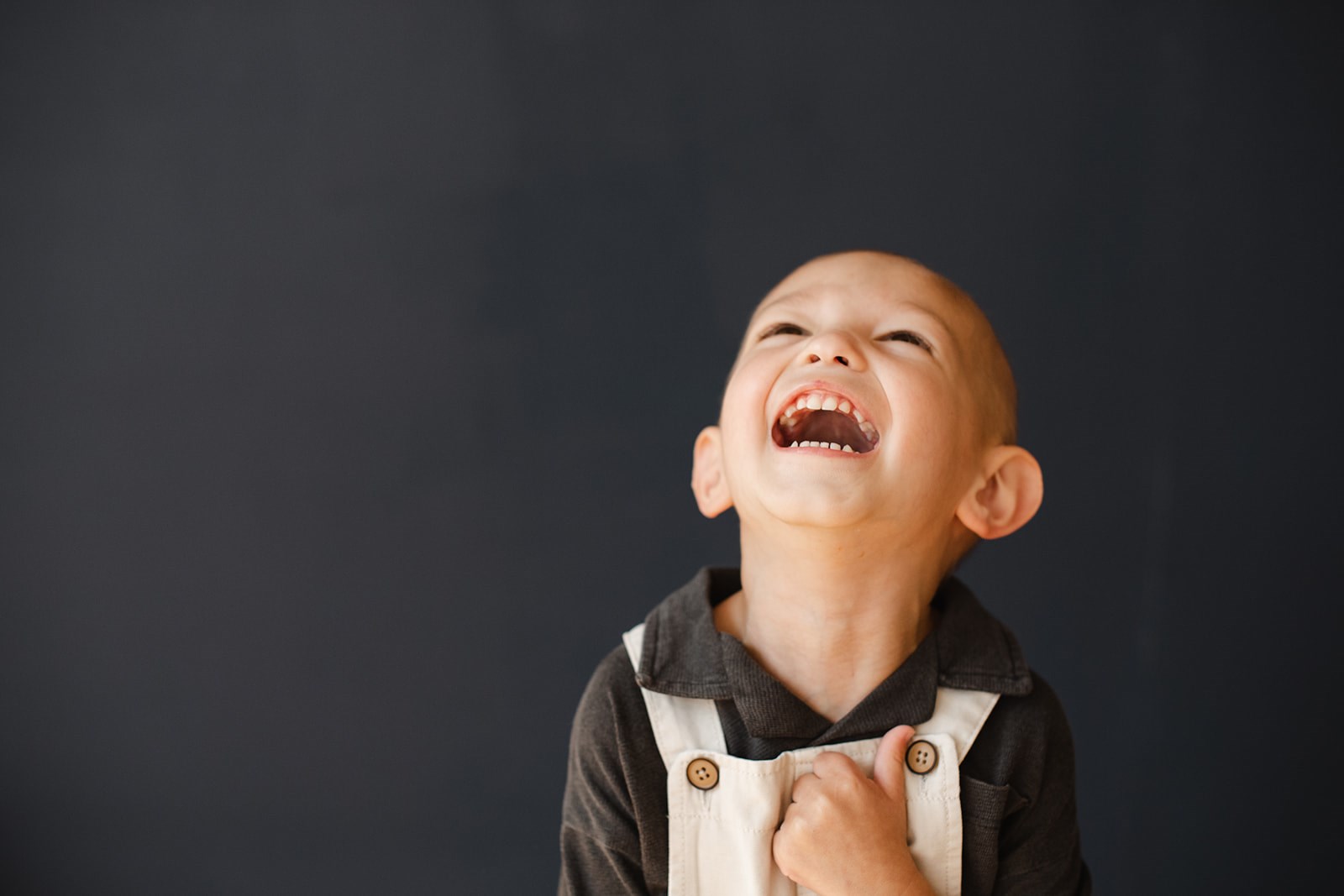 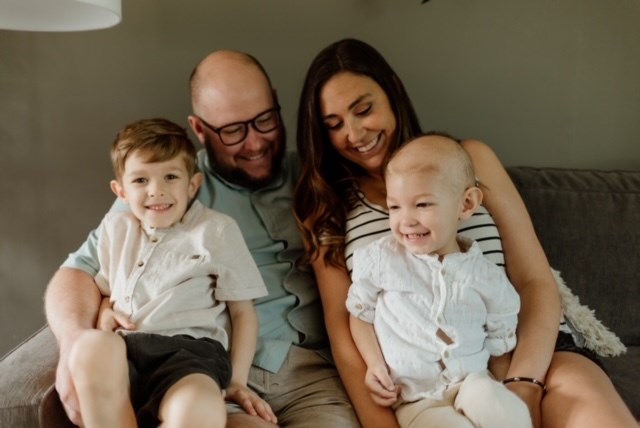 Molly will be 7 on August 12th and is going in to the 2nd grade. She was diagnosed with Stage IV Diffuse Anaplastic Wilm’s Tumor with metastasis to the lungs.  This is a very aggressive form of kidney cancer.  She had her left kidney, several lymph nodes, part of her colon, and an ovary removed along with the tumor.  She is undergoing a 42 week treatment plan. This includes 14 cycles of chemo (each one is three weeks long) and three weeks of radiation.   There is also the possibility of more surgery on her lungs dependent on the cancer’s response to chemo and radiation.  This has impacted our family greatly emotionally, physically, and financially. We spend less time than we would like with our 5 year old daughter, Annie. We go to the hospital most days out of the week for some type of treatment.  Friends or family watch her as we accompany Molly to her appointments. Financially, the bills are beginning to come. And we will heavily rely on the generosity of others with this.