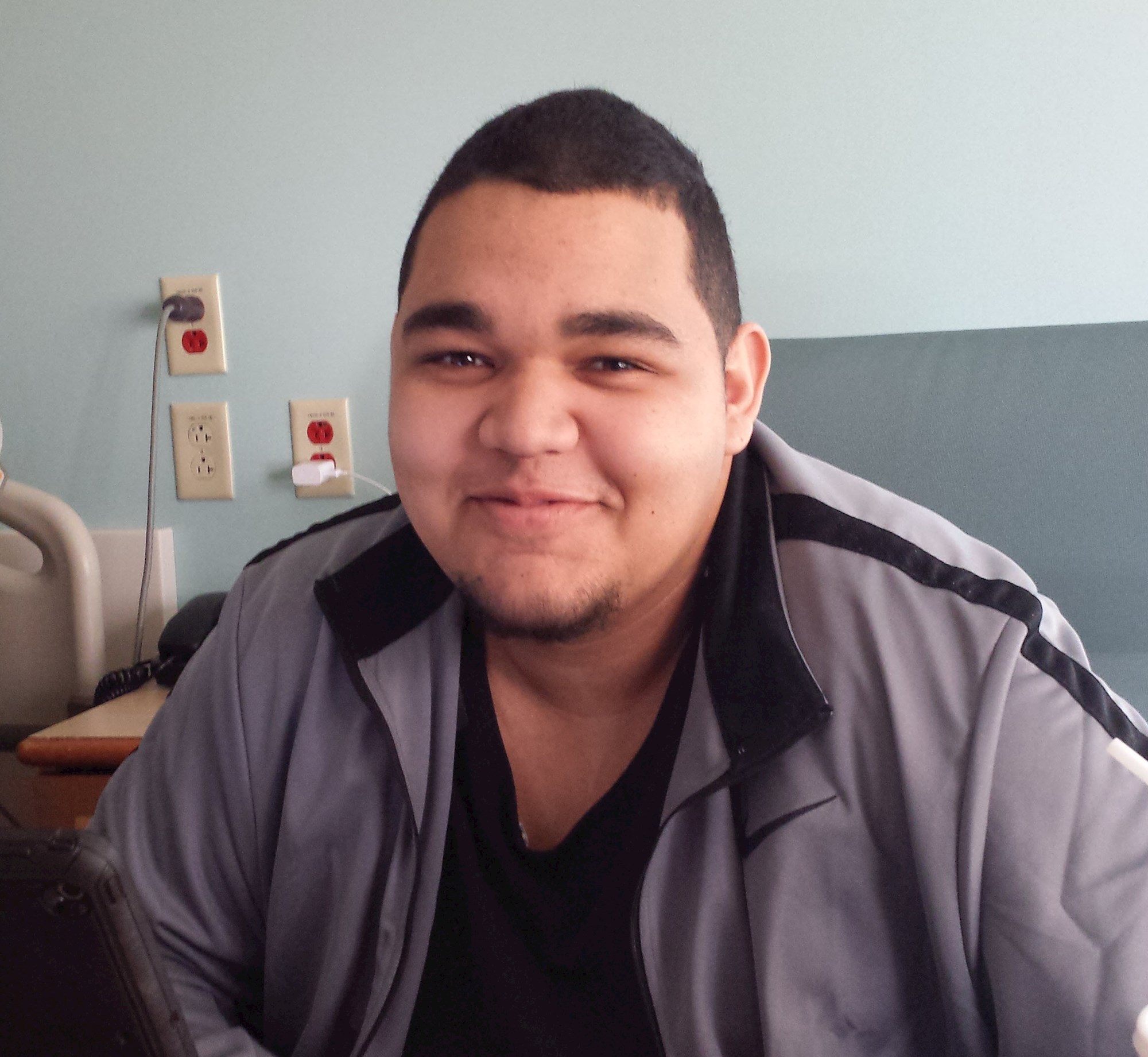 Braden Washington is many things. He is a son, a little brother, a nephew, a friend, a teammate, and now his biggest role, a fighter.  Braden was diagnosed with ALL Leukemia on April 13, 2018 during his senior year of high school. What started as a pain in his side turned into countless hospital stays, several forms of chemotherapy, and many medications to help him fight this battle. Braden will have to continue with chemotherapy, spinal taps, bone marrow tests, and medications for the next three years. Throughout all of this, Braden has continued to be the kind giant that he is to all of the doctors, nurses and other patients and people he meets. Braden is strong and will continue to be strong as he fights and beats Leukemia. 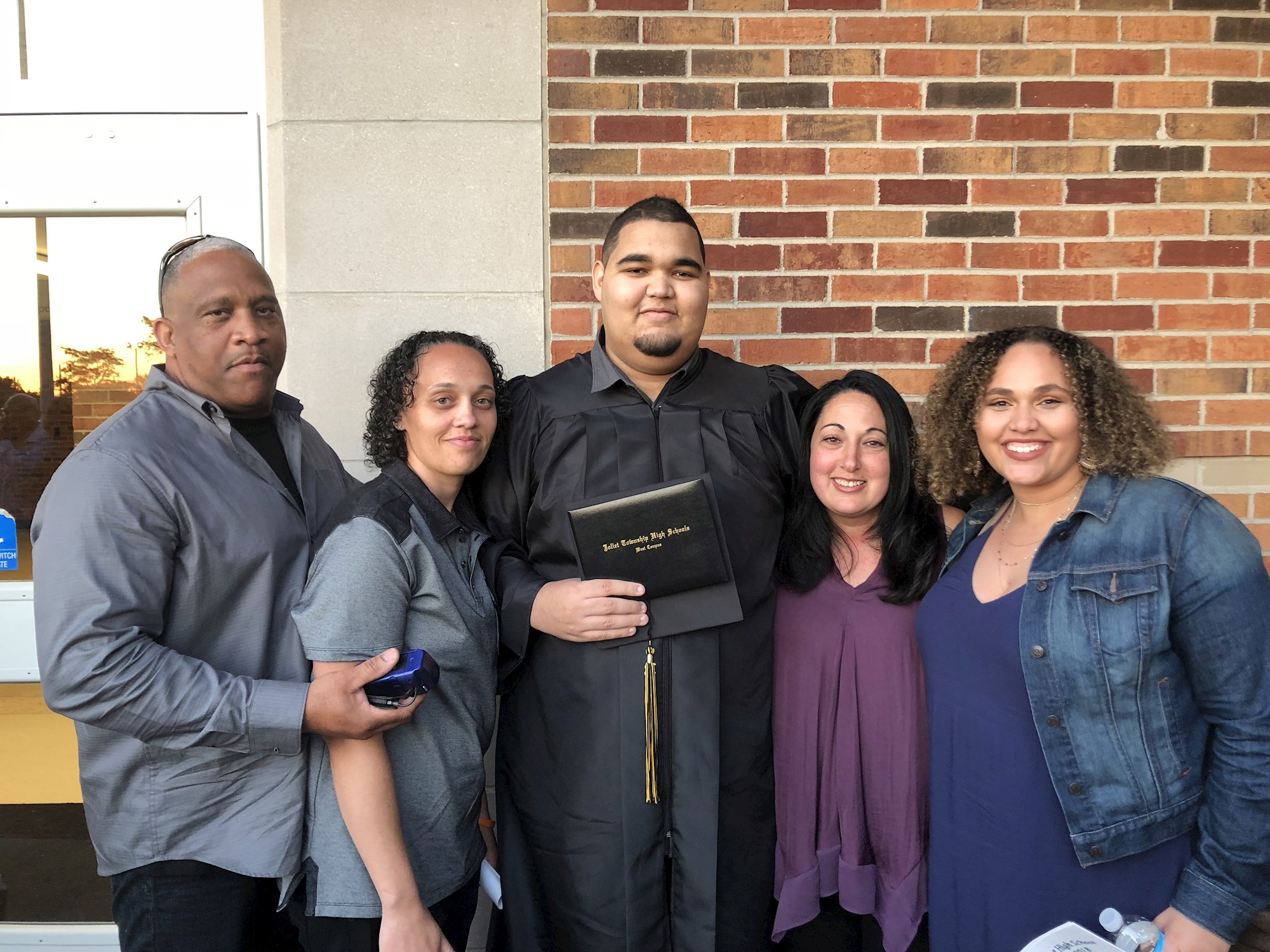 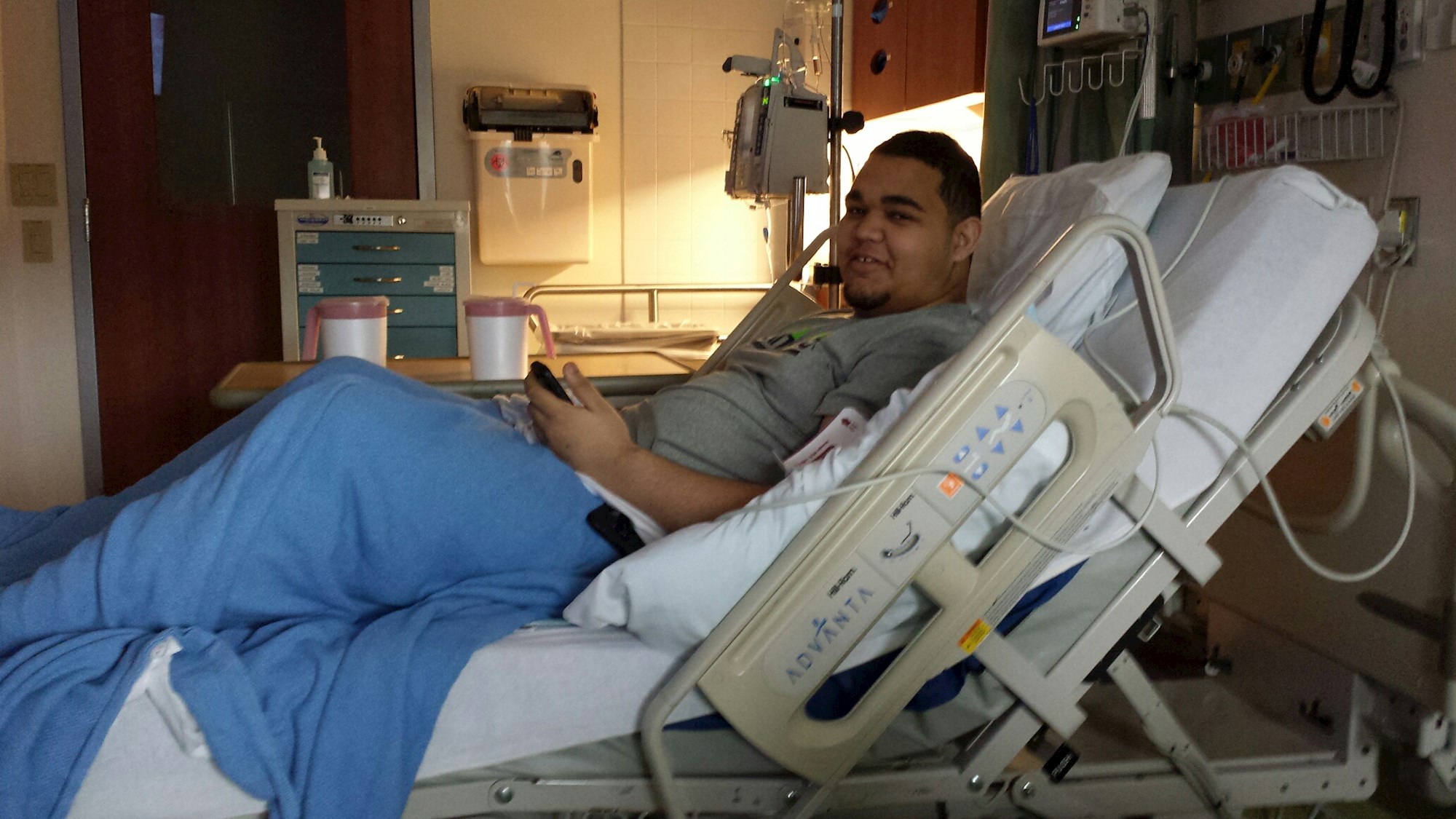 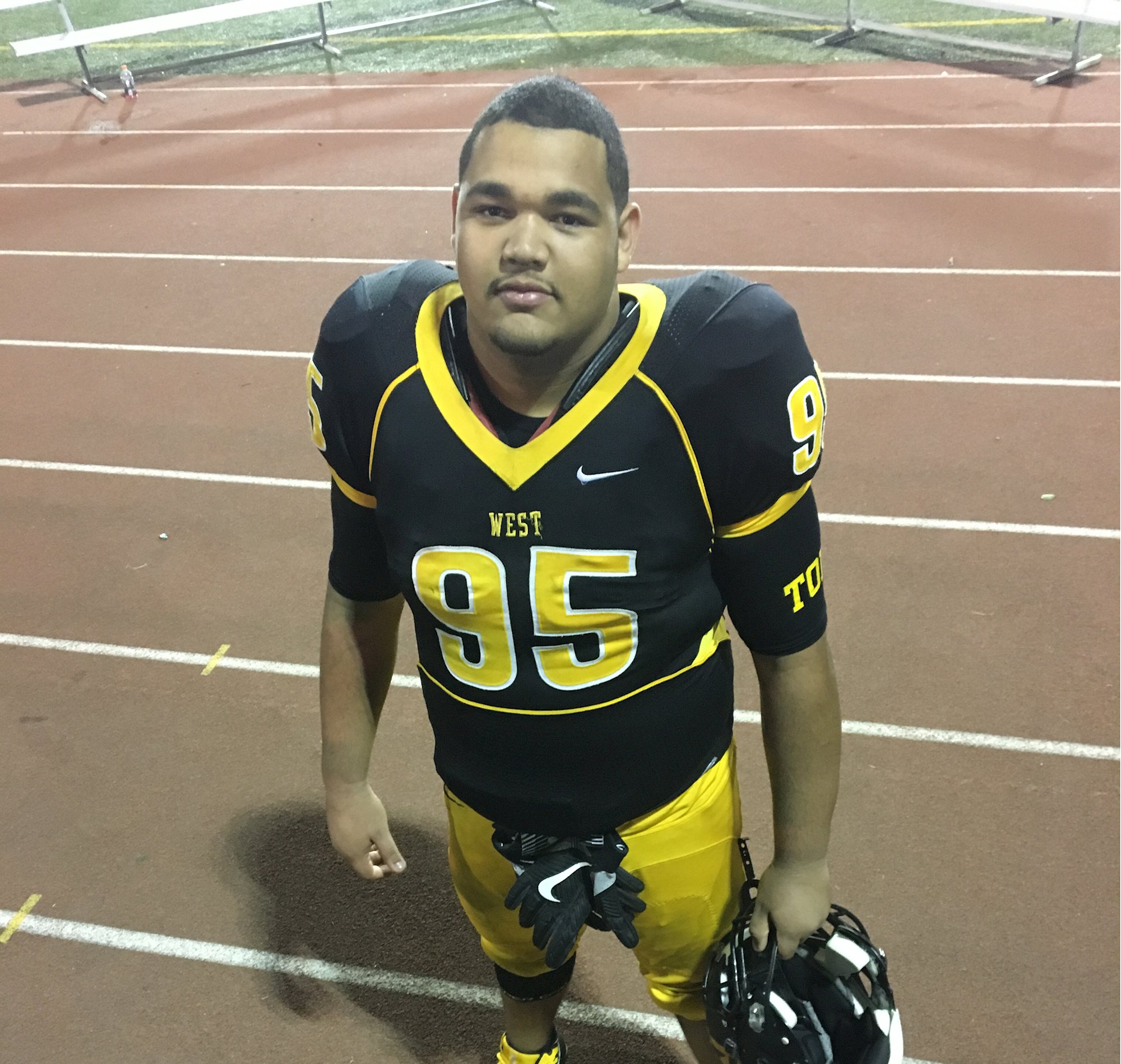 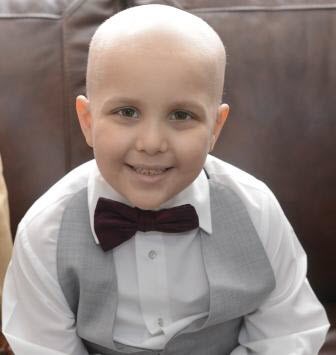 Dominic was diagnosed on February 24th at the age of 3.5 with medulloblastoma, a rare brain cancer, which has metastasized to his spine. He immediately underwent brain surgery and started chemo two short weeks later. He had 3 rounds of chemo and 3 stem cell transplants and spent 10.5 months in the hospital fighting for his life. He was finally able to ring the bell to signal the end of treatment on Valentine's Day and go home for the first time in 7 months. Even though he was home, he was still very busy with PT, OT, and speech to hopefully regain everything he lost. Two weeks after his 5th birthday, his mom called to explain to the team all the changes she had noticed and they had her bring him to Lurie's for an MRI.  Not only had he relapsed, but he had two tumors this time. He underwent another round of chemo and 30 proton radiation sessions. With his 7 rounds of chemo, Dominic had 6 blood infections and 3 of them caused him to be septic and required extensive care in the PICU. Dominic will continue to receive PT, OT and speech therapy. 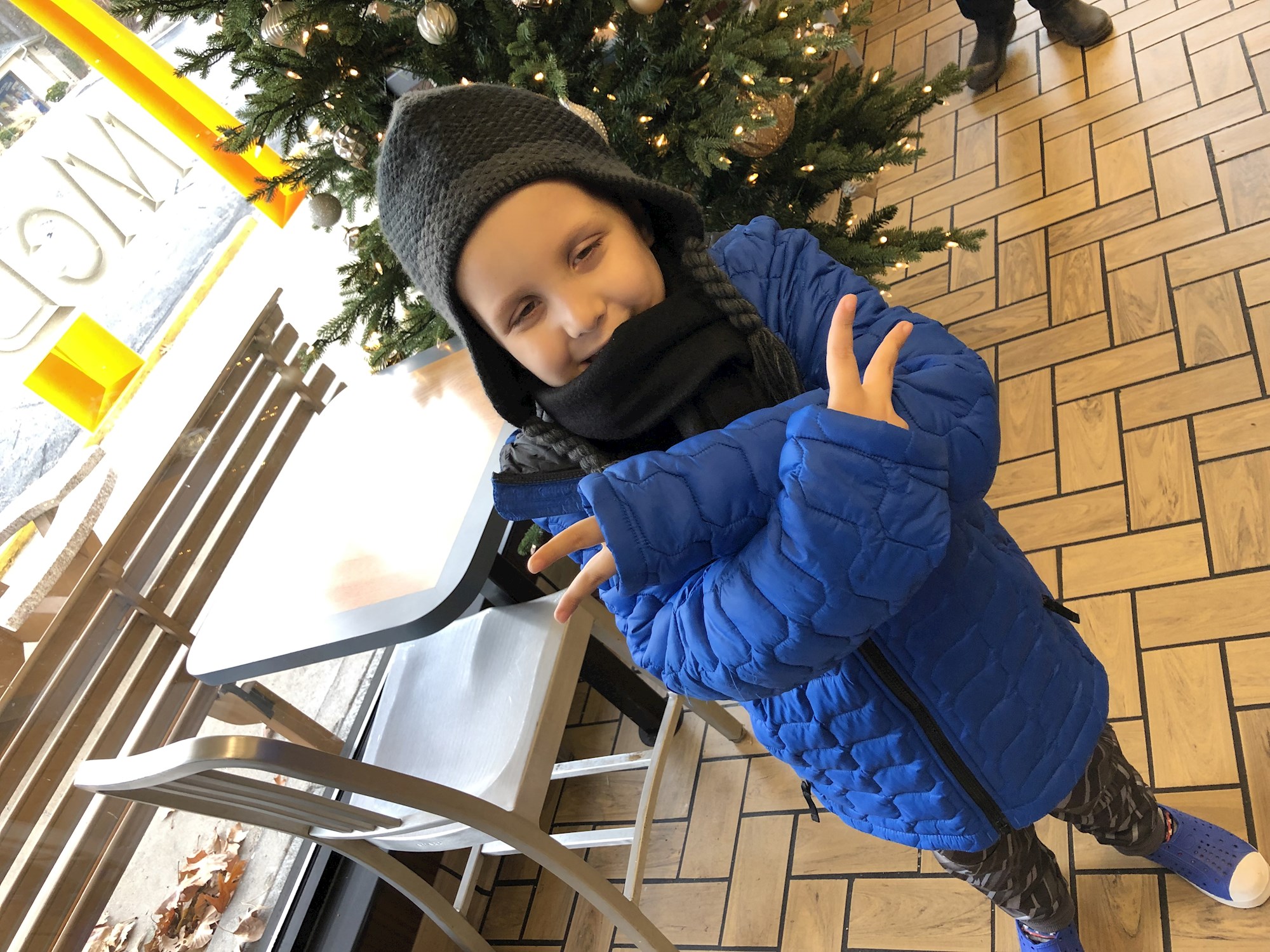 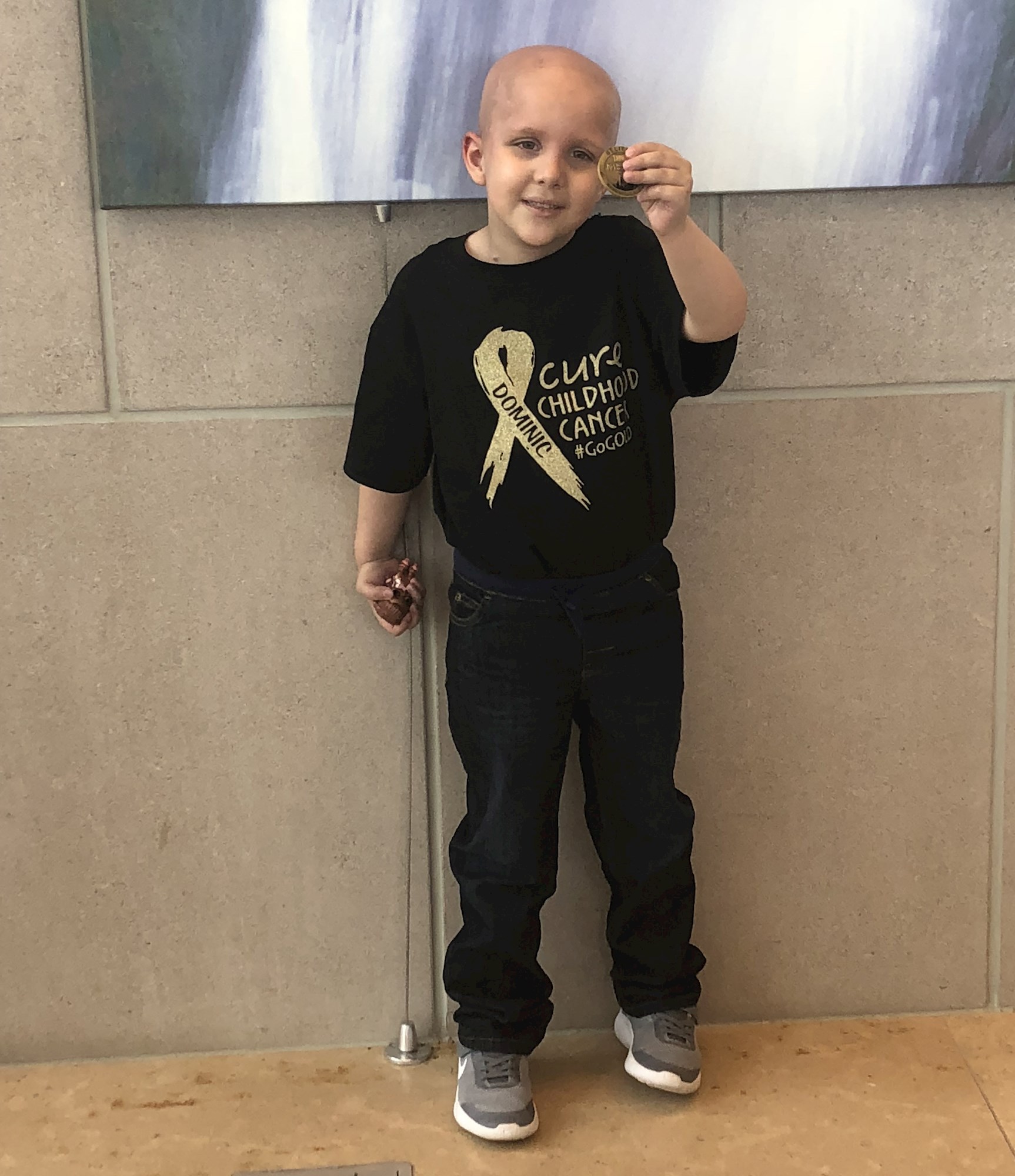 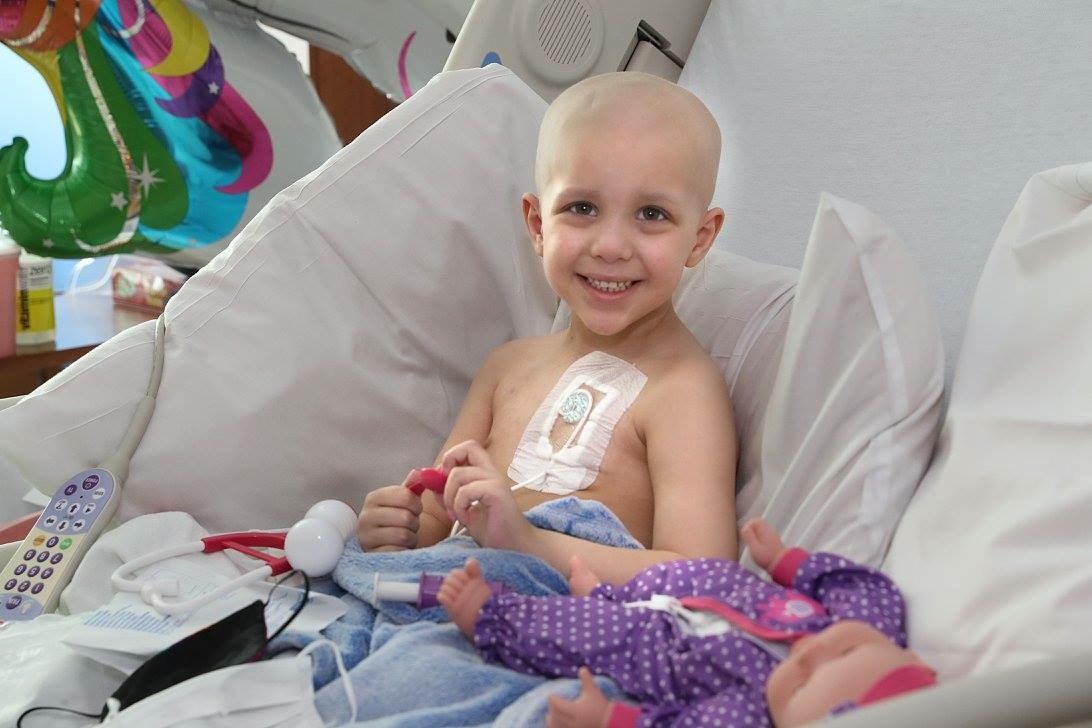 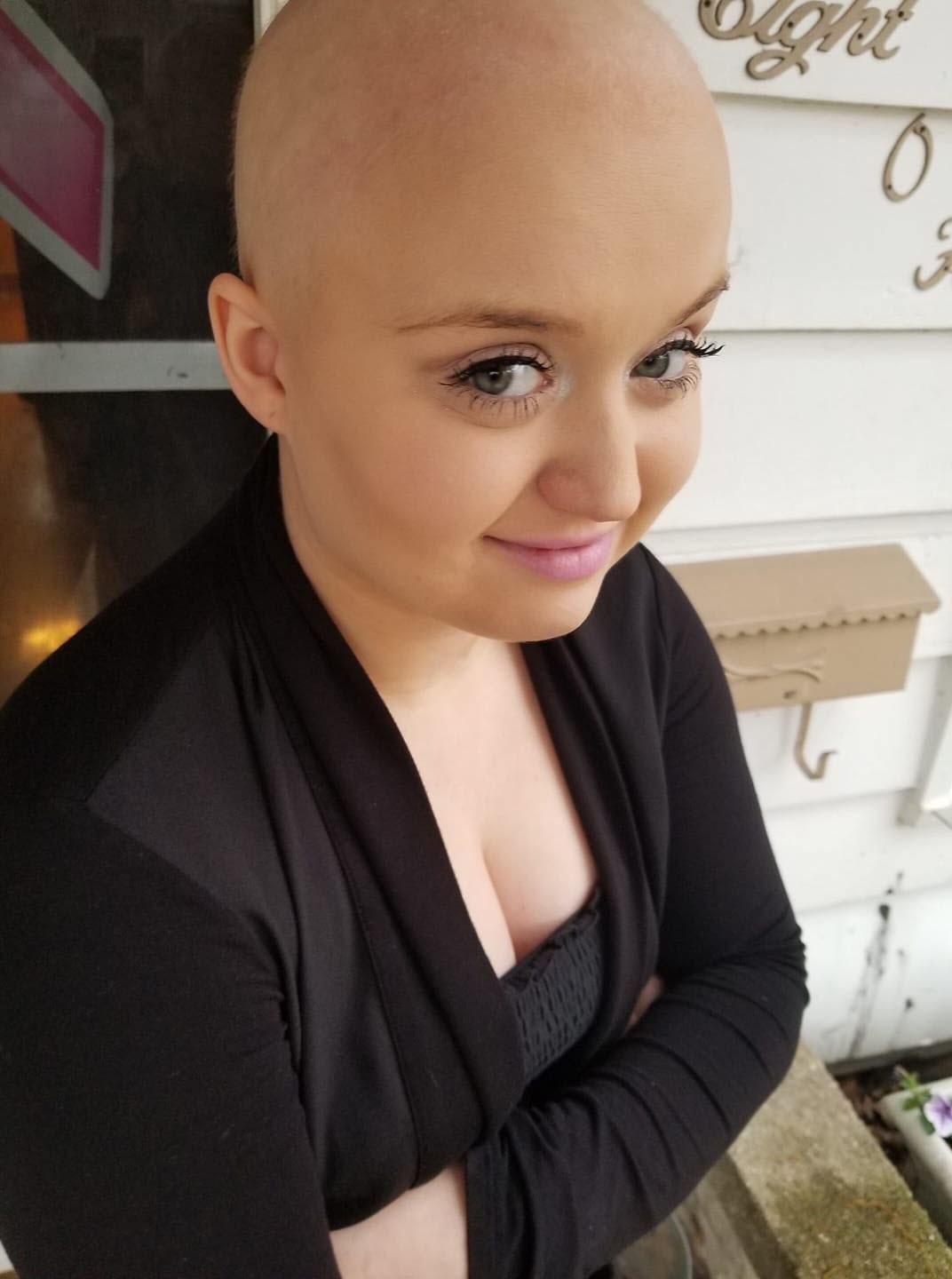 On January 21, 2018, I woke up as I would any normal day. I went to work and I felt an excruciating pain in my breast, almost like a really bad sunburn. I called my doctor and they got me in the next day. She told me that it was likely nothing but wanted me to get a biopsy just in case. I had the biopsy and the worst possible news was to come. A few days later I was told that I had stage 2 breast cancer and I needed another biopsy to make sure it hadn't spread to my lymph-nodes. I had a second biopsy and they found that it had in fact spread to my lymph-nodes. I met with many doctors and surgeons from the end of January to the end of February. When I found the perfect team of doctors we began treatment. We started with Adriamycin for 8 weeks, then Cytoxan for 8 weeks. It was awful. The way it made me feel was indescribable. I was constantly nauseous, in constant pain, and absolutely exhausted.  I lost all of my hair after my second treatment, and I couldn't wait for it to be all over. After chemo, we did surgery. I had a double mastectomy, axillary lymph-node dissection, and reconstruction. They took a biopsy of the tumor that was removed. When doing so, they found a metastatic adenocarcinoma in my sentinel lymph-node and a micrometastaic adenocarcinoma in the auxiliary lymph-node. An invasive ductal carcinoma which was grade 2, a ductal carcinoma in situ which was grade 3 in my breast. When we went back to follow up after surgery, they wanted to start another kind of chemo called Xeloda. I was able to take the oral form, but the side effects were just as bad as the IV chemo. I'm currently still taking chemo, with more surgery down the line. Since all of this has started, I've been trying to be active which is difficult. I started eating better and trying to be the best that I can. My hair is starting to come back, healthier than it was. My eyebrows and lashes are also coming back and will hopefully continue to grow. The journey continues from there...  ' 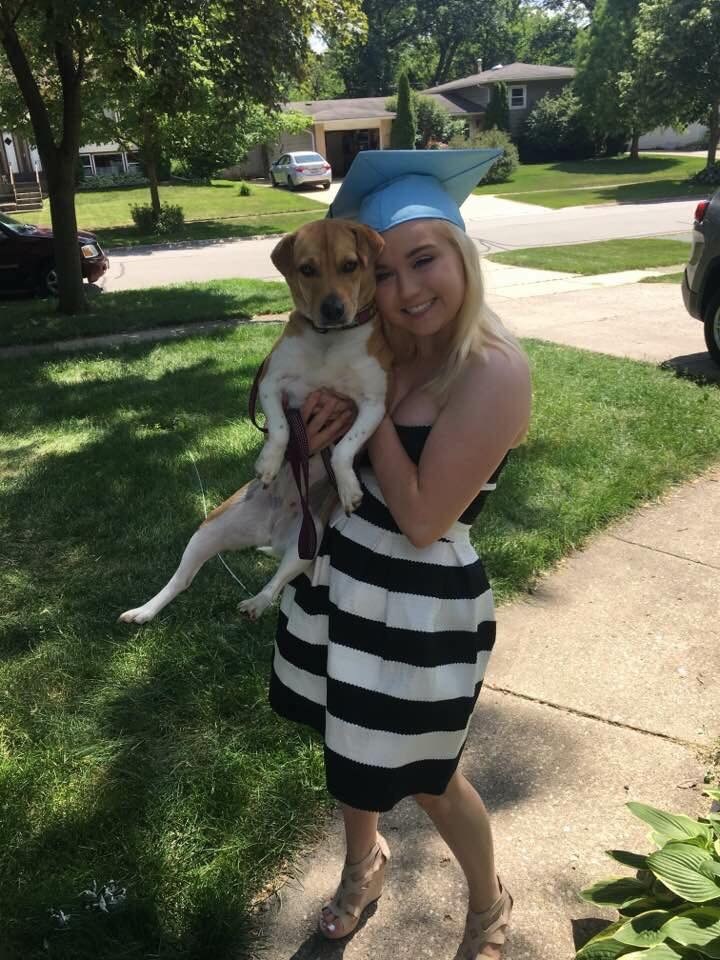 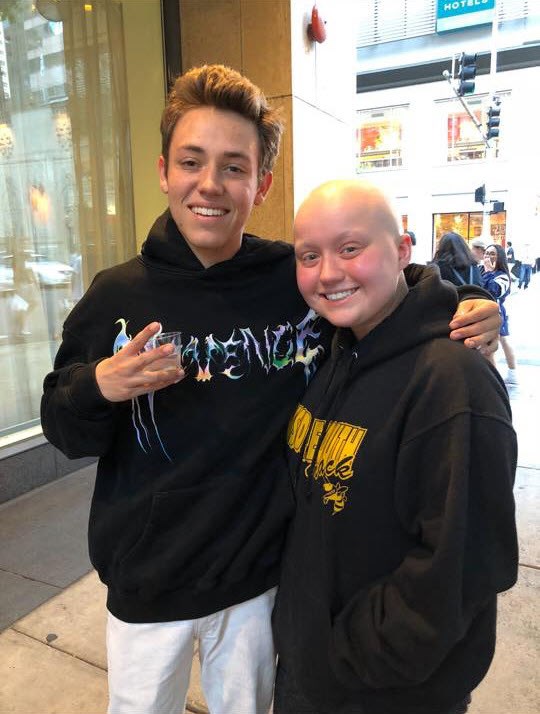